Glass Animals
DREAMLAND IS HERE. IT’S YOURS NOW. I’m feeling somewhere between absolute terror \u0026 super excitement. I really hope you enjoy it. You can buy/listen below. 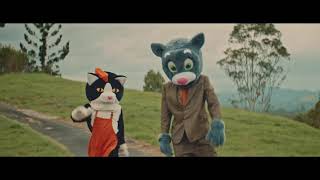 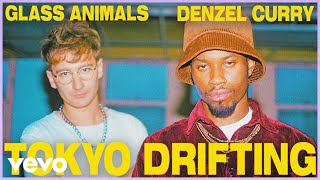 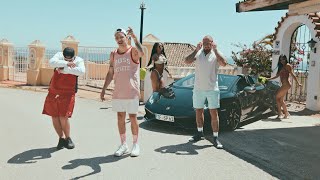